The Covid-19 pandemic created havoc with the economy, jobs, schooling, and everyday life. Our City and State were further rocked by Mr. George Floyd’s death and the shocking video.

These events will continue to change our community and our state. Your ideas on how to ensure those changes reflect our shared values are important. That is why I am committed to open communication and will continue to send newsletter updates to keep you informed.

Partnering with our House members, we had over 25 Townhalls in 2019 and 2020. The Townhalls and surveys we sent help us get your input and make sure your voice is heard — especially as the world around us is changing.

As we address those changes, we need to take a closer look at the health, economic and social challenges before us. We must do better. The “new normal” must work for everyone. We need to ensure our economy is rebuilt in a way that creates opportunities for all Minnesotans to succeed regardless of their race, religion, gender, who they love, or their zip code. We need to follow science, data, & facts and make strategic investments that prioritize people. We need bold ideas and real solutions to close the disparities throughout our state.

We are building a long-lasting movement that puts people first and unites us. As your state senator, I will always put our communities first. I will continue to spend every day fighting on your behalf to ensure no one is left behind and we all do better. Working together and organizing together, we can improve Minnesota so we all do better.

Please email me at Karidmpls@gmail.com or call me at home, 612-623-7758 if you have any questions or concerns.

It is an honor to represent you in the Minnesota Senate. I respectfully ask for your vote.

We need to work together to fund housing so everyone has a safe place to call home. Minneapolis Public Housing deferred critical maintenance is over $150 Million. We owe it to our seniors and most vulnerable in public housing to provide them a safe place to live. This funding can prevent another tragedy.

Kari started the petition “Safe and Affordable Housing” — you can help by adding your name. Read more and sign the petition here:

For far too long, Minnesota’s arcane sexual harassment policy has failed both employees and employers. A 2018 Star Tribune Minnesota Poll reported that nearly two out of three women in the state have personally experienced sexual harassment. We hope that 2020 is the year we can finally provide clarity in our laws, so that neither employees nor employers must continue to tolerate sexual harassment in the workplace.

Minnesota courts have held that the harassment must be “severe” or “pervasive” in order for a sexual harassment survivor to hold their abuser accountable. This means individuals experiencing sexual harassment must be subjected to the abuse over a prolonged period of time — or endure the abuse until it finally becomes “severe.” According to Minnesota case law, unwanted intimate touching and kissing is not considered “severe.” We simply cannot keep asking Minnesota employees and employers to put up with this oppressive and outdated standard that puts their health, safety and dignity at risk.

Last session, the House Judiciary Finance and Civil Law Committee heard from survivors on the limitations of the current sexual harassment standard. A.S.K. shared her heartbreaking story of repeatedly being stalked and physically assaulted by a group of customers at the restaurant where she worked as a waitress. (To protect her identity, only her initials are given here.) Her multiple requests to managers to not serve these customers were ignored. Her managers forced her to serve these customers or end her shift. This abuse occurred weekly for more than a year. Each week, A.S.K. had to choose between paying her rent and protecting her physical, emotional and mental well-being. A.S.K’s legal case was dismissed for failing to meeting the severe or pervasive standards. She deserves better. We all deserve better.

Sexual harassment reform is not a Democratic or Republican issue. This affects all Minnesotans. In the 2019 session, this bill passed the House with strong bipartisan support. We are grateful for the leadership and progress that former House Majority Leader Joyce Peppin, R-Rogers, made on this important issue in the 2018 legislative session. We invite our legislative colleagues, Democrats and Republicans alike, to join us in fighting for a safe working environment for all Minnesota employees and employers.

The day before Thanksgiving, families across the country gathered around their dining tables to give thanks and break bread. But many families in the Twin Cities were not sitting down for a holiday dinner — instead they were facing indescribable tragedy. On Wednesday, Nov. 27, a fire broke out in a 25-story public housing building in the Cedar-Riverside neighborhood of Minneapolis, near where all of us grew up. Five people lost their lives that day. And weeks later, residents are still in the hospital recovering from their injuries and from the devastating effects of smoke inhalation.

The community knows pain and loss, but they also know the power of unity and hope. The Cedar-Riverside community has been tirelessly working to help the families affected by the fire. In the wake of this tragedy, groups like the People’s Center Clinics & Services and the Dar Al-Hijra Mosque raised more than $80,000 to help those impacted by the fire. That includes financial assistance, medical assistance and more. Rep. Ilhan Omar’s staff has been helping distribute food to those in need and will continue to aid the families impacted. Cedar-Riverside truly understands what it means to live in community. They survive and thrive together.

But as we work to recover from this fire, we must also address the root causes. After the brave men and women of the local fire department cleared the scene and controlled the blaze, we discovered an almost unbelievable reality: These homes were not equipped with sprinklers. The building is so old that it’s exempted from laws that require such lifesaving equipment.

And that isn’t the only egregious safety issue that our public-housing residents are forced to endure. There’s been a ban on building new public housing since the 1990s. In fact, the Cedar-Riverside building that sustained the fire was built in the 1960s. And the federal government has been underfunding the repair and maintenance needs in this housing for years. In Minnesota, the backlog of repair needs totals more than $350 million. So not only are these homes half a century old, they are practically being held together with little more than hope and duct tape. Make no mistake: We as lawmakers bear responsibility for the deplorable conditions of our public housing and for the deplorable and unsafe conditions that millions of Americans are living in today.

We cannot pretend that we cannot see the crumbling buildings in our district. We cannot ignore the hundreds of thousands who experience homelessness because of the waitlist for housing assistance. And it goes beyond the homeless and public housing population. Millions of Americans are living every day in fear of eviction. Twelve million Americans are paying more than half their income in rent and about 6,300 people are evicted every single day.

How can we as lawmakers call ourselves leaders if we continue to ignore this crisis? We refuse to continue down that path. It’s time for solutions at both the local and federal level.

We have been diligently working in the community to ensure that this tragedy does not happen again. We know a requirement for sprinklers would have saved lives. It is a simple, highly-effective tool that should be fully employed in all high-rises, new and old. As Shane Gray, the president of the National Fire Sprinkler Association, has pointed out, it costs a lot more money and a lot more lives to have a fire and not be prepared than to install sprinklers. That is why we are partnering at the state and federal levels to pass legislation to require retrofitting older public-housing buildings with lifesaving sprinkler systems. This is a simple way to ensure that Minnesotans feel safe and secure in their homes. Along with U.S. Reps. Betty McCollum, Dean Phillips and Angie Craig, Rep. Omar is requesting that the Department of Housing and Urban Development determine how many facilities are currently exempted from the sprinkler requirements and how much it would cost to install them. By requiring sprinklers in each unit of public-housing buildings, we can avoid another preventable tragedy.

But without a historic investment in our public-housing stock and greater accountability for the safety of residents, we’ll continue to face tragedies like the one that claimed five lives in Cedar Riverside. Last month, Rep. Omar introduced the Homes for All Act — which would make a historic $1 trillion investment in public- and low-income housing and build a record 12 million new homes over the next 10 years. It would also ensure that public-housing residents are guaranteed access to important wraparound services like employment assistance, child care and financial literacy courses. And just as important, the bill would make public-housing funding a mandatory part of our federal budget, meaning the government wouldn’t be able to abandon these new homes or neglect their maintenance. Public housing would be treated just like other basic services such as Social Security and Medicare.

The Cedar-Riverside community is doing its part to ensure that the families affected are taken care of. Its resilience and compassion are more than inspiring; they require action. Now, it is our turn to do our part. 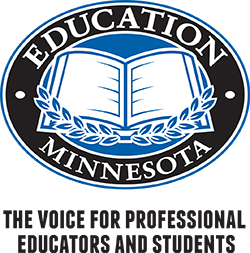 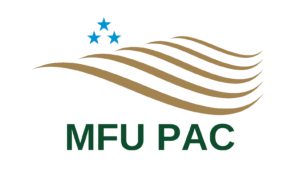 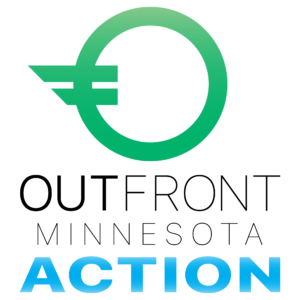 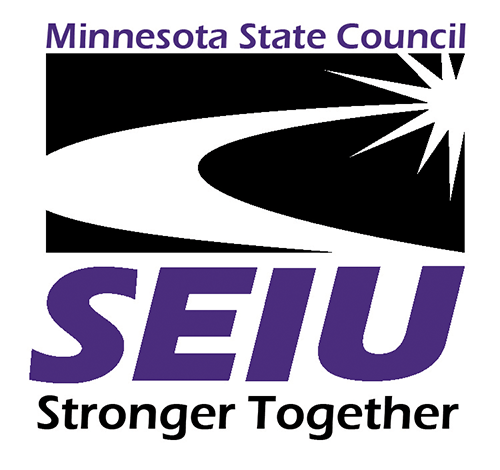 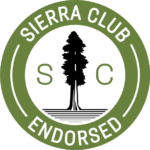